It was a singular, special moment 11 months in the making.

When the referee blew full time on July 15, 2019, Beach FC’s B02 ECNLs had culminated their 2018–2019 campaign with an ENPL National Championship — the pinnacle of the ECNL and ENPL. A goal in each half by UCLA verbal commit Mauricio Gutierrez sealed a 2–0 victory for Coach Ever Morataya’s boys.

Their place in the playoffs was earned over a 20-match regular season from September to May. The long season tests a team’s consistency, ability to grow, ability to cope with injuries, and adaptation to weather and travel. Many of the matches involve extended trips to different states.

The team went 17–1–2, finishing second in their league.

Along the way, they defeated eventual 2019 US Soccer Development Academy champion Solar SC, and climbed into the top five of every significant national ranking platform. Even before national playoffs, the team had earned the consensus #1 ranking in California.

ECNL, ENPL Explained
The Elite National Premier League (ENPL) is a collaboration by US Club Soccer and the ECNL (Elite Clubs National League) that creates a national competition and development platform for 14-U through 18/19-U boys. The NPL (National Premier League) is a national competition platform focused on elite development and competition. The Boys ECNL and NPL have developed teams that rank among the most competitive in the entire country.

The next stop was Rockford, Illinois for ENPL National Playoffs. Despite only having 14 players due to a combination of injuries, summer classes, and other factors, the team claimed victories over Penn Fusion, San Antonio City, and West Florida Flames. They capped off the trip with a signature win over Real Colorado. The win punched their ticket to ENPL Finals in Denver. 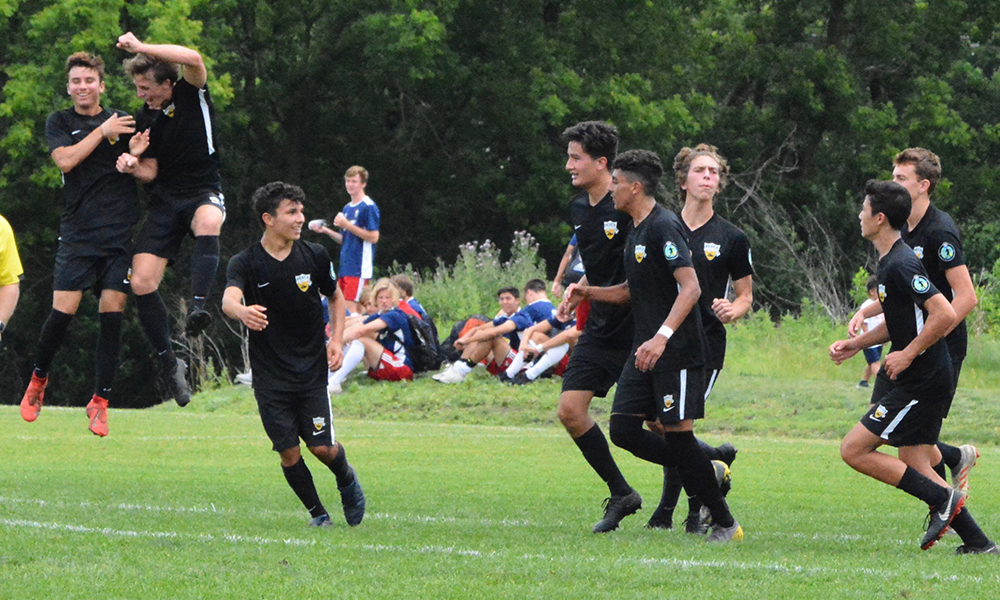 In Colorado, their chances almost took a fatal blow in their first game — a stunning defeat to GPS Massachusetts. The team refused to fold, playing their way to victories over Manhattan SC and Dynamos, and hoping for their chance. Soccer is an unpredictable game, and as all the results came in, accumulated points plus goal differential meant it would be Beach FC B02 ECNL competing in the National Finals against a talented GSA squad.

It was a big match, but this team is no stranger to the big stage. They are two-time winners of the prestigious Nexen Manchester City Cup in San Diego; regular competitors in Dallas Cup where they’ve competed against top national and international teams; and consistent winners in the national ECNL showcases. In fact, many of these young men have been playing for Coach Ever for many years. 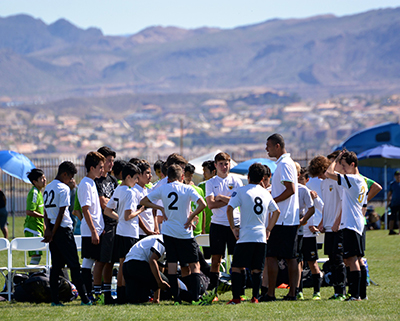 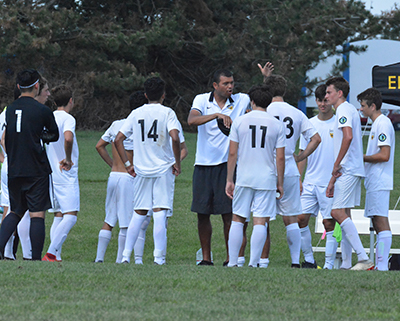 The team saved perhaps their best performance for when it mattered the most — the national finals. They looked comfortable on the ball, fluid in the attack, and organized on defense all game long. They may have been unlucky not to score one or two more. With five minutes left, the sidelines were preparing to celebrate, and at full time, the team raced to congratulate Coach Ever and douse him with water.

Coach Ever was reflective after the signature win. “It’s a long season, starting back in September. At the beginning, we got together and decided every game we play, we are going to compete,” he said. “It took a lot of commitment, a lot of hard work, a lot of sacrifices including the parents.”

In their ECNL competitions, the team played 34 games with only two losses, going undefeated in their showcases and finishing atop the entire Elite Clubs National League.

Congratulations again to Coach Ever, the players, their families, and all who helped make this dream campaign a reality. It’s the club’s sixth national championship since 2014, and the first for a boys team. The team and the club will look to carry this momentum forward through the summer tournament into the new season in the fall. 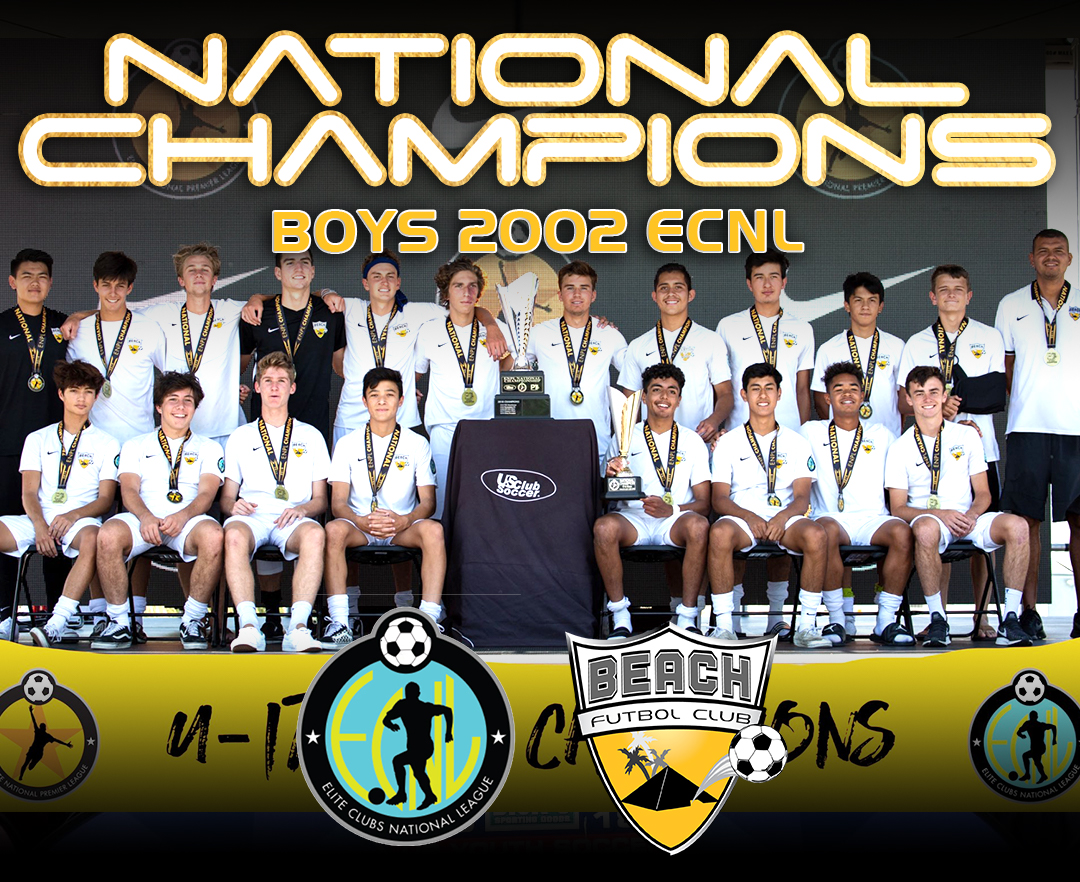 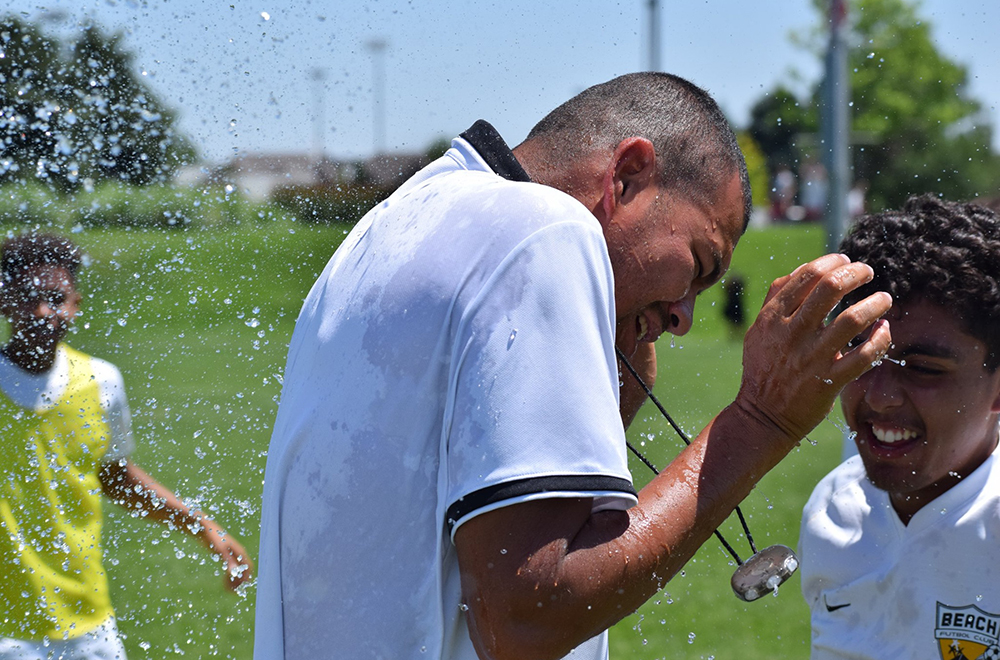 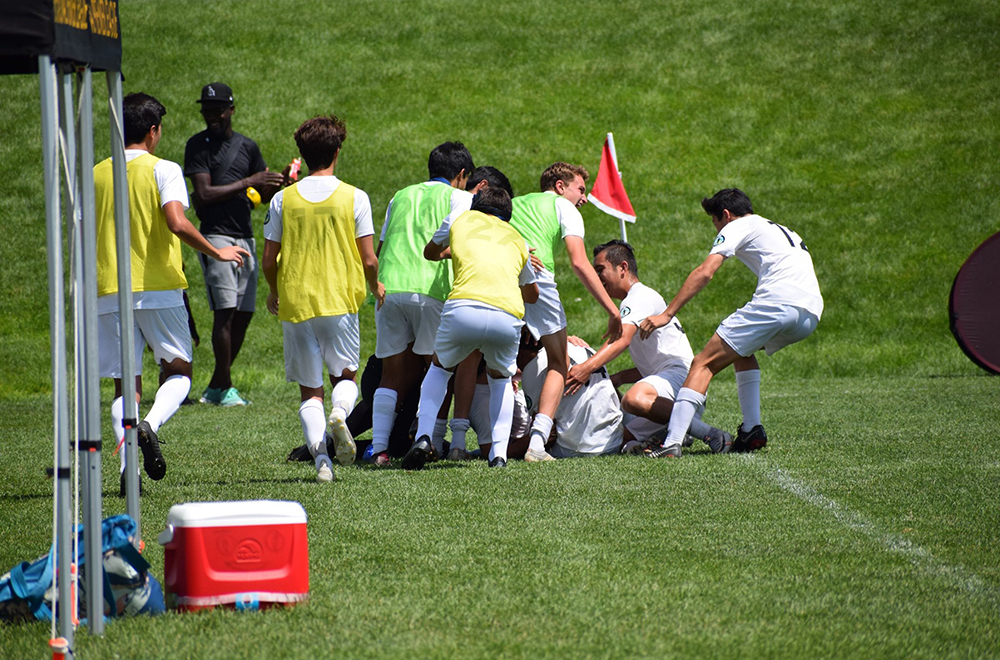 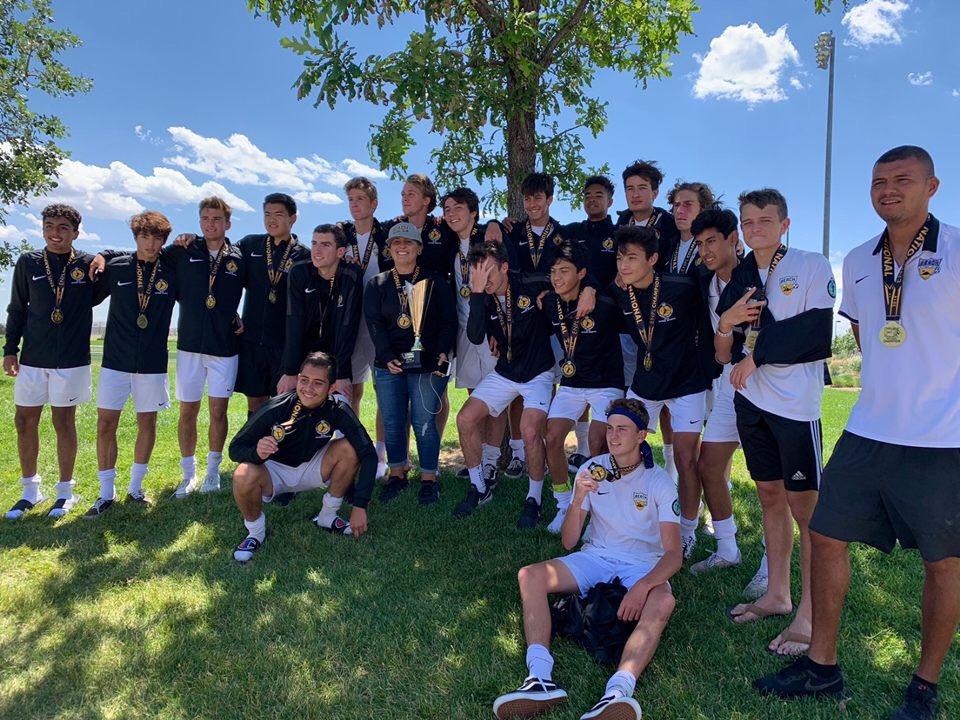 Coverage from The Beach Reporter: http://tbrnews.com/sports/beach-cities-soccer-team-wins-national-championship/article_356d2892-ae36-11e9-81e8-9345f59feb01.html

Beach FC develops boys and girls in the greater Long Beach and South Bay areas of Southern California into elite players and championship teams. If you’re ready for a new level of development, professionalism, and competition, get started at beachfutbolclub.com/tryouts